Where to buy Chaga?

Chaga (Inonotus obliquus) is a mushroom, mainly growing on birch trees in northern Europe, Asia, Canada, and the northeastern United States. It’s historically known to be used in folk medicine since the 1500s. Chaga contains massive amounts of the pigment melanin, therefore in exposure to sunlight, the exterior of the mushroom will turn deep black, while the interior will stay a bright orange color. Let us further explore the answer to “Where to buy Chaga?”.

Chaga is known by many names around the world. Most interestingly, in Norway Chaga is called “kreftkjuke”, which translates to “cancer fungus” because of its widely known health properties.

It can also be found under the names of Birch canker, Black mass, Cinder conk, Clinker, Clinker polypore, Conk rot, and more.

The mushroom is typically dried and powdered. Traditionally, Chaga was grated into a fine powder and consumed as an herbal tea. Nowadays, it’s available in many different forms and products.

The basics of buying Chaga

Nowadays you can find various different companies, products, and suppliers of Chaga. The choice is from teas, coffee powders, extracts, supplements, and much more.

The three product groups you’ll find the most are following:

The Chaga powder is the chunks of Chaga grounded, which is used to make Chaga tea, broth, tincture, and more. Check out our recipes for more inspiration.

By that, we mean raw harvested Chaga that has been cut into pieces and dried. You’ll be able to grind the chunks in a food processor or a coffee grinder easily and experiment with interesting recipes to corporate Chaga into your diet.

Details to be aware of when buying Chaga | ORAC

When you’re looking to buy Chaga extract, one of the most important values to understand is the ORAC (Oxygen Radical Absorbent Capacity) score. This is the antioxidant potency of the Chaga.

The ORAC score is dependent on where the Chaga was harvested, the conditions of where it grew, and/or how it has been processed (the extraction method).

As the antioxidant level is very important, you must take this value into consideration when comparing Chaga products. For example, it may seem like one product has more value than another until you factor in the ORAC score.

Many suppliers don’t provide this score because it’s expensive to test and/or their score is much lower than their competitors.

Where to buy Chaga?

Nowadays you’ll very likely find Chaga products in your local health food store. If you prefer to order home, there are multiple online stores and local companies delivering everything from Chaga chunks to ready-made elixirs.

The only thing we suggest you pay attention to is the sourcing of your chosen providers. As you may know, the Chaga fungus gets its nutrients directly from the host tree and is heavily dependent on it, meaning that Chaga harvested from a dead Birch tree is actually dead itself. Since it’s difficult to determine the quality of your Chaga by looking at it, profit-hungry businesses often compromise the quality of their products over quantity. Make sure you trust that your counterparty runs their business with integrity.

Related: How to harvest healthy Chaga

How often to take Chaga?

Where to find Chaga in the woods?

What part of Chaga to use? 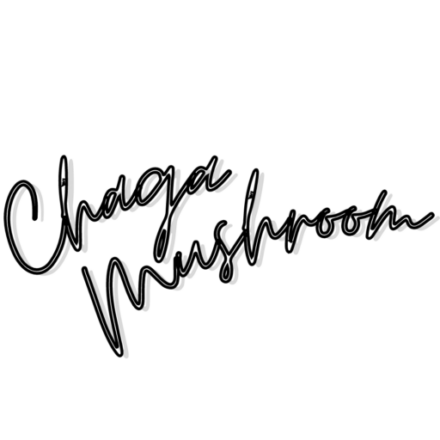